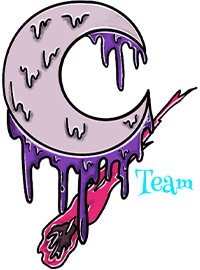 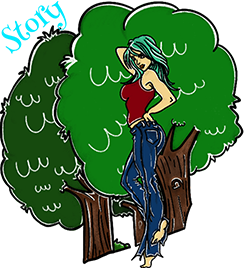 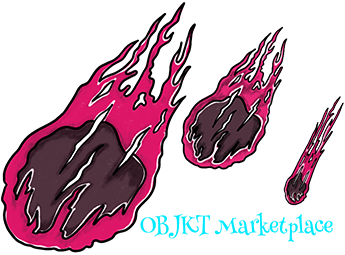 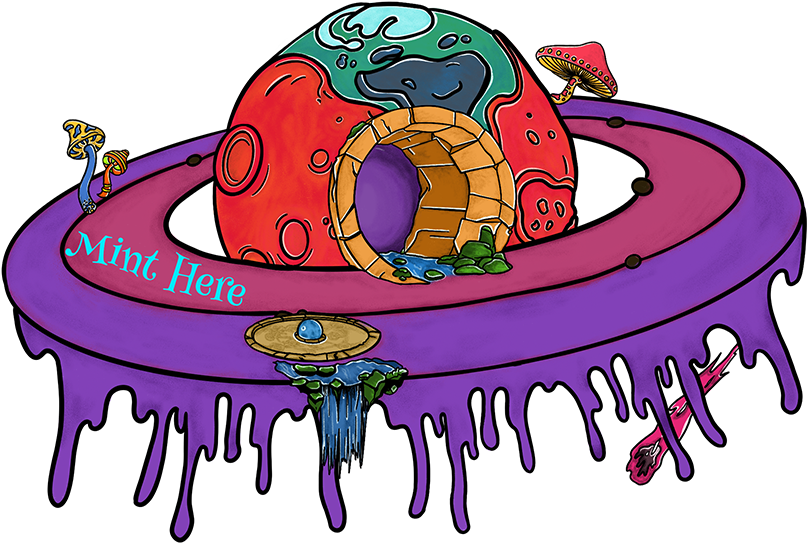 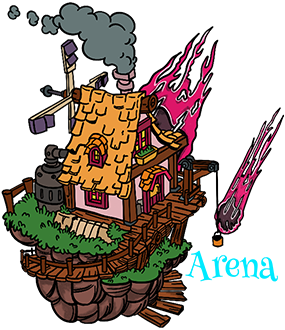 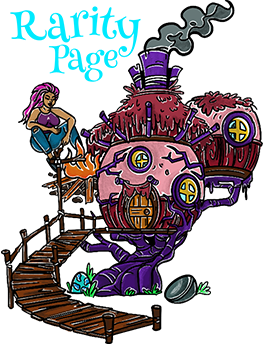 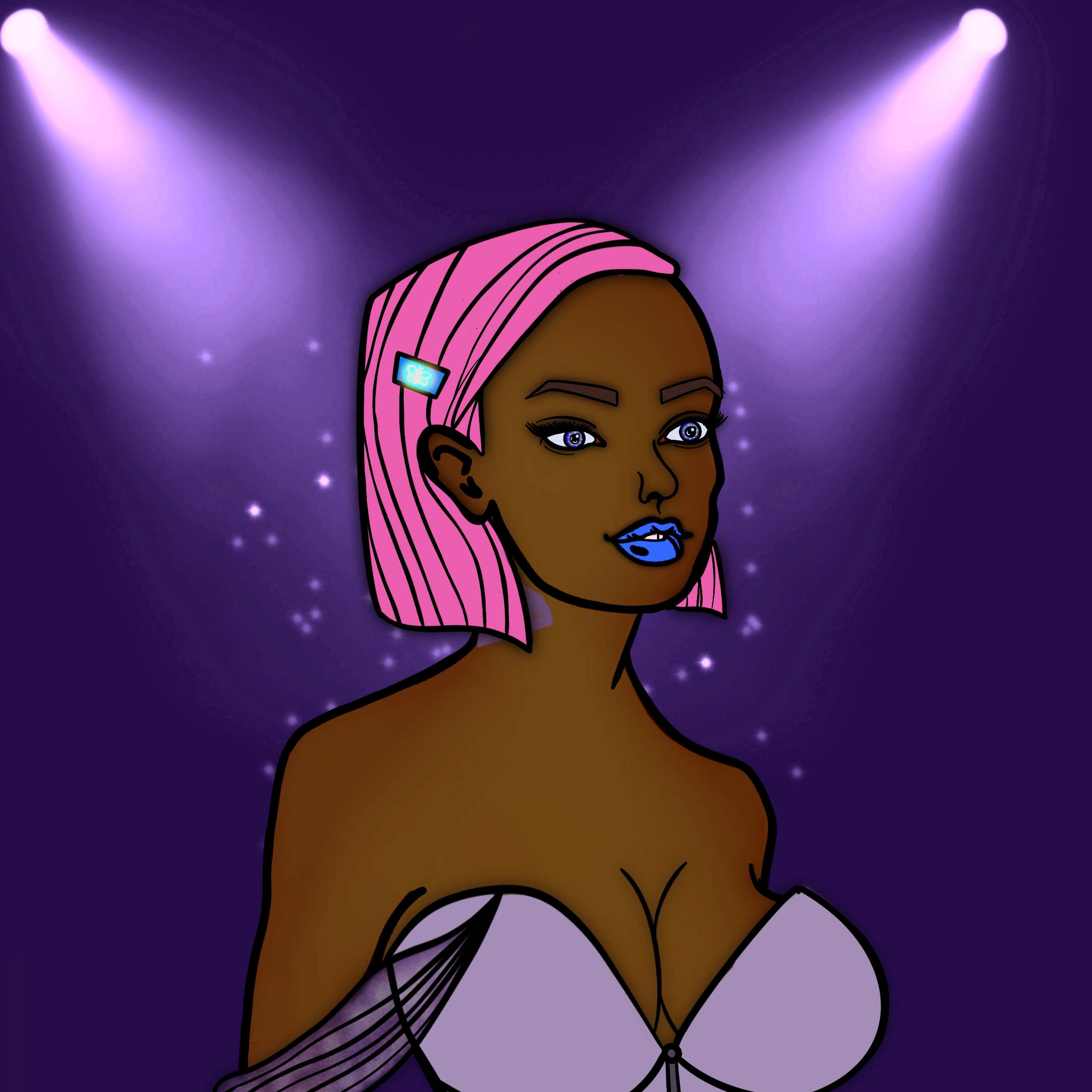 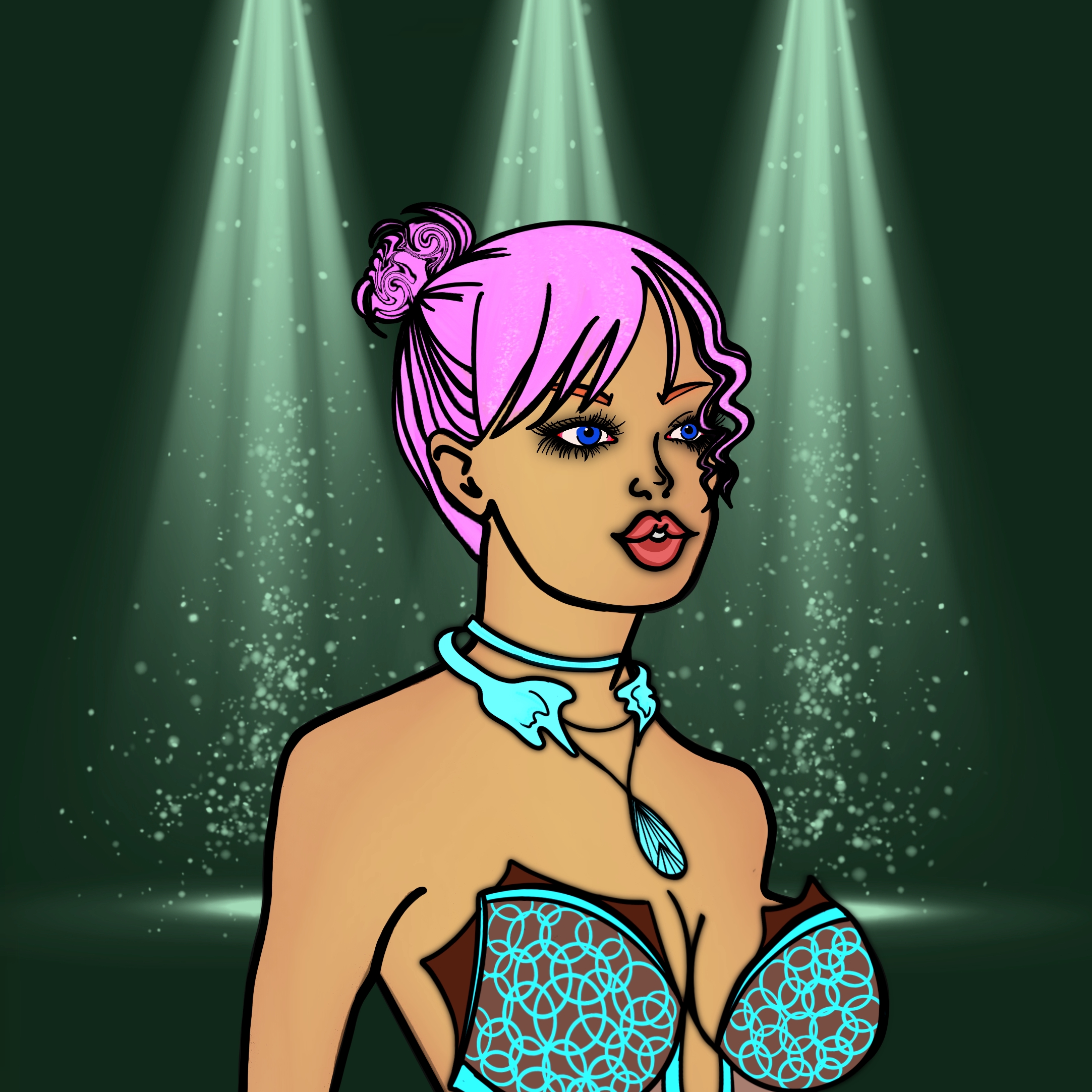 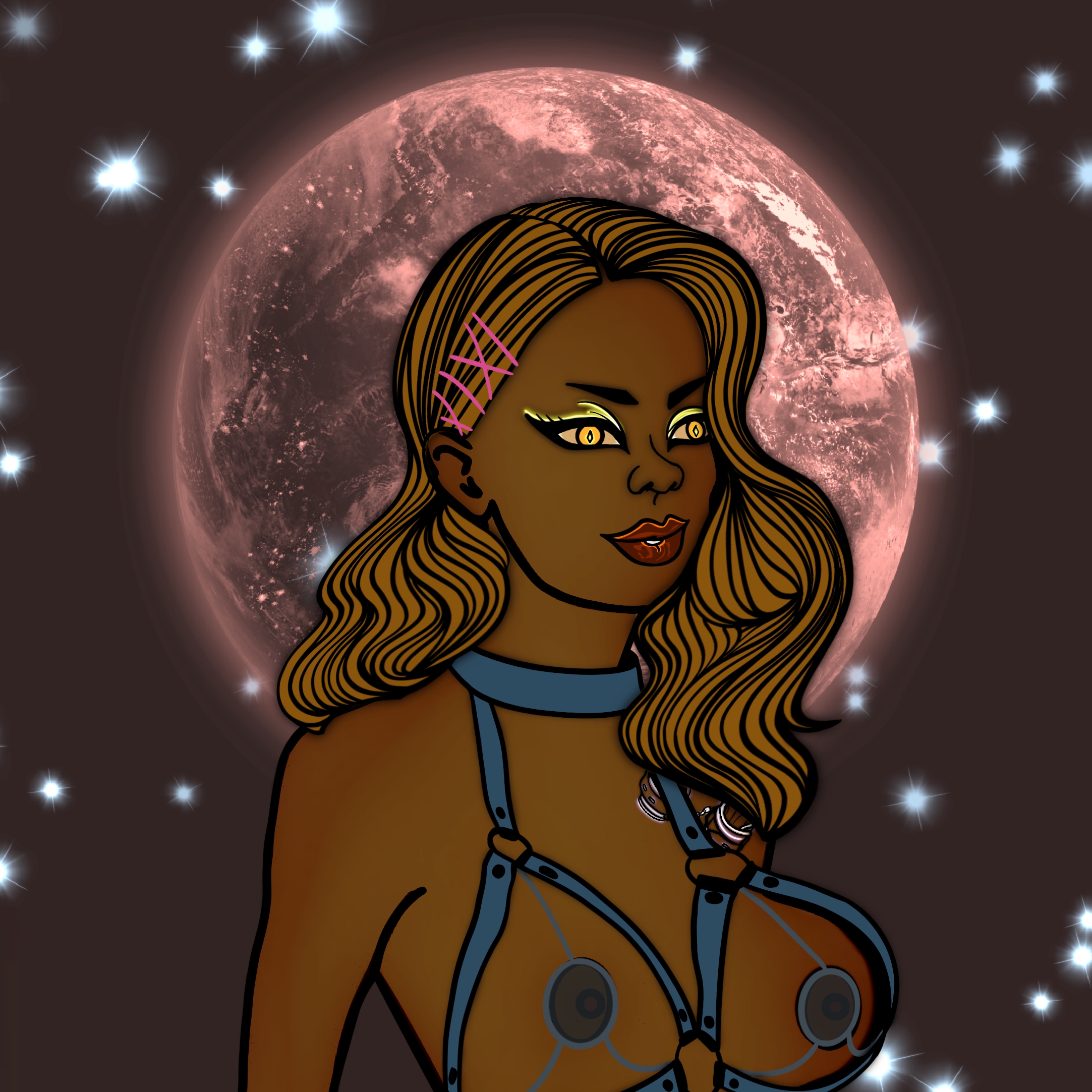 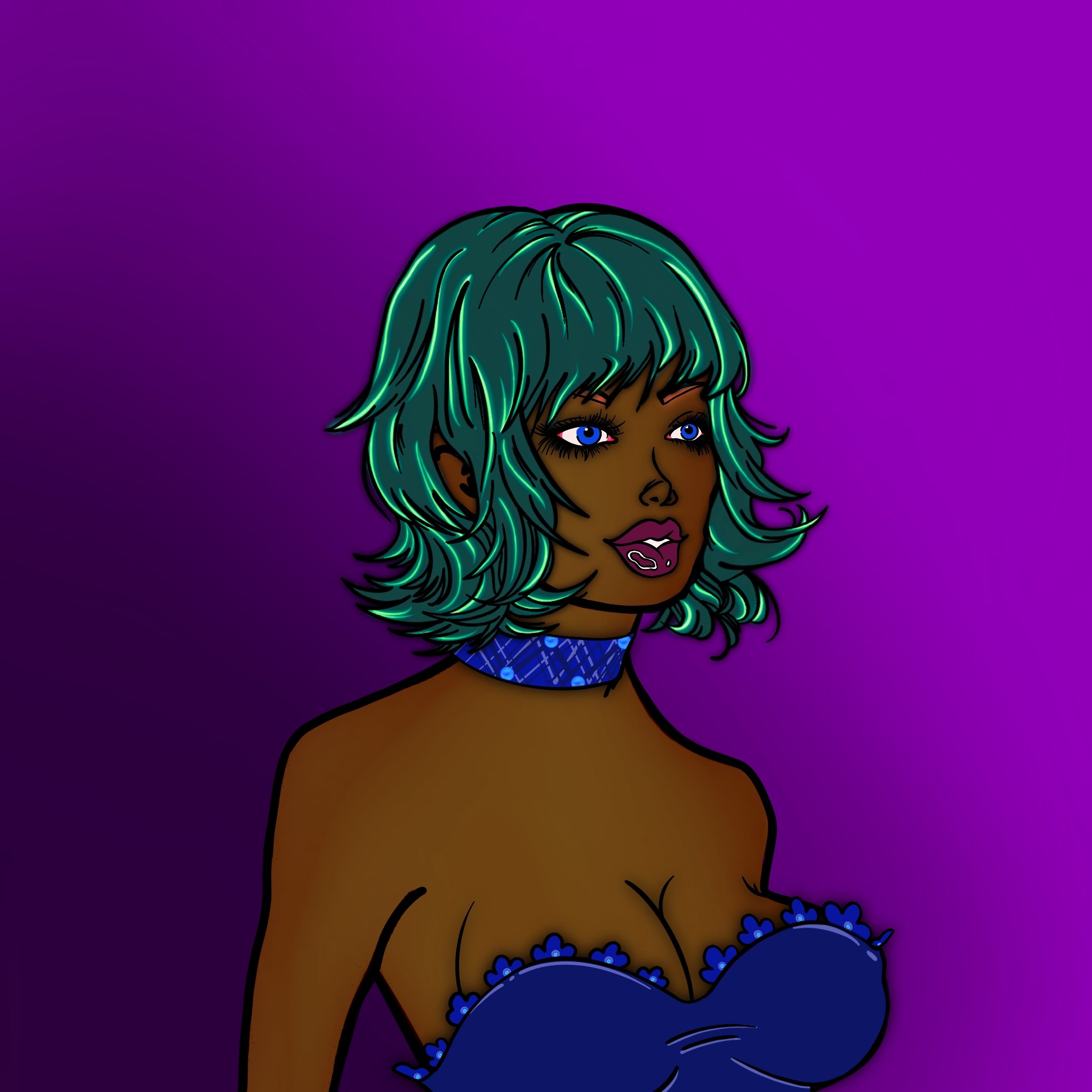 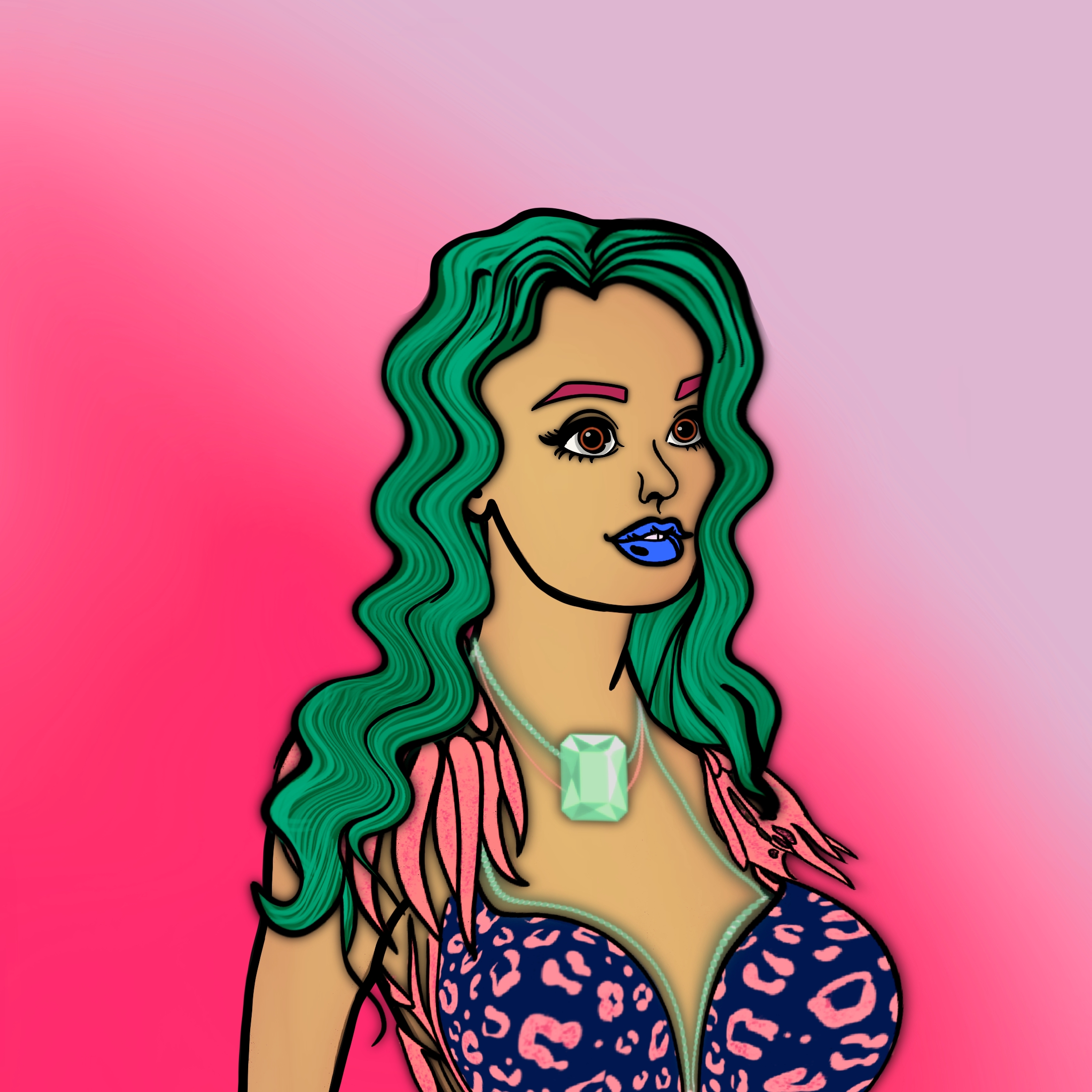 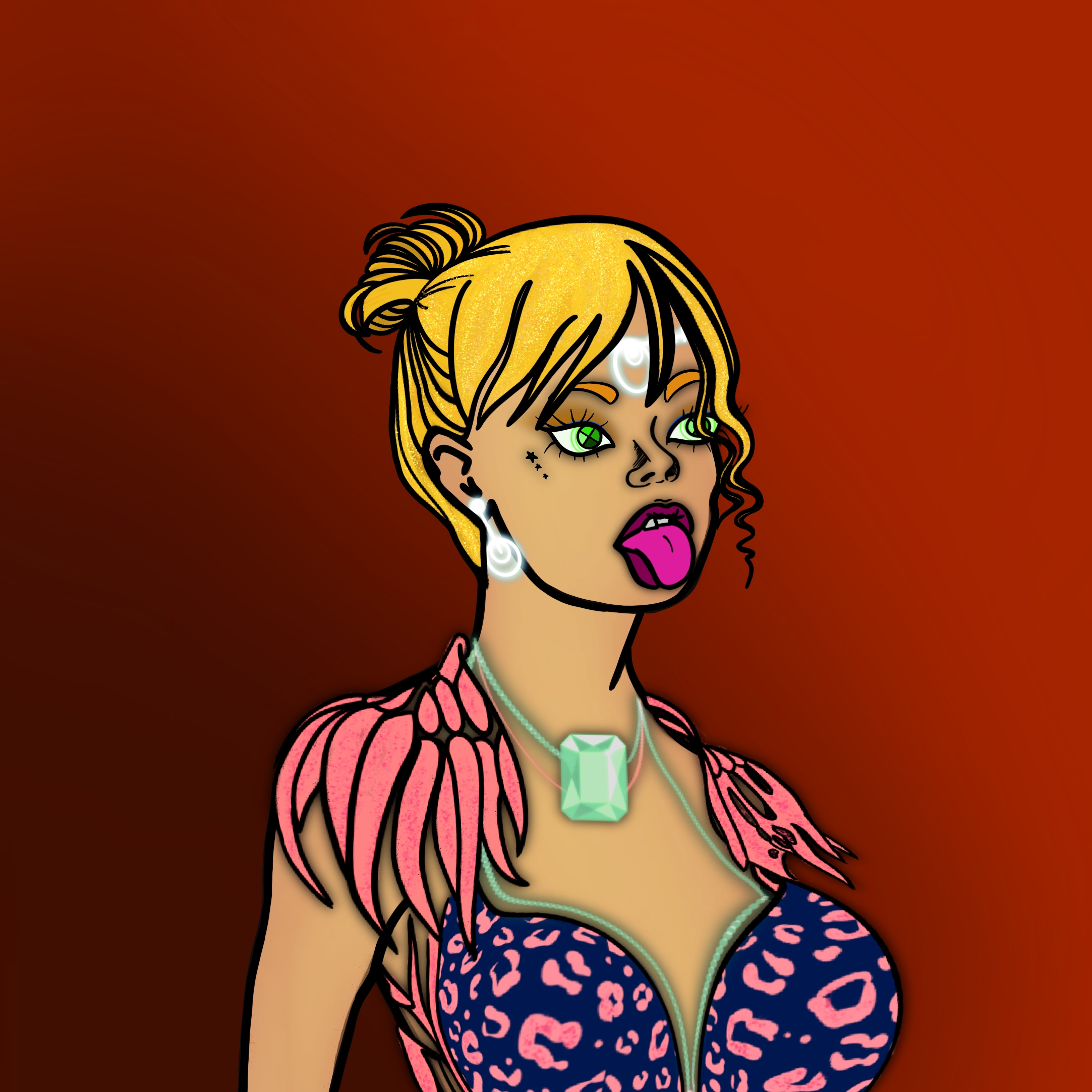 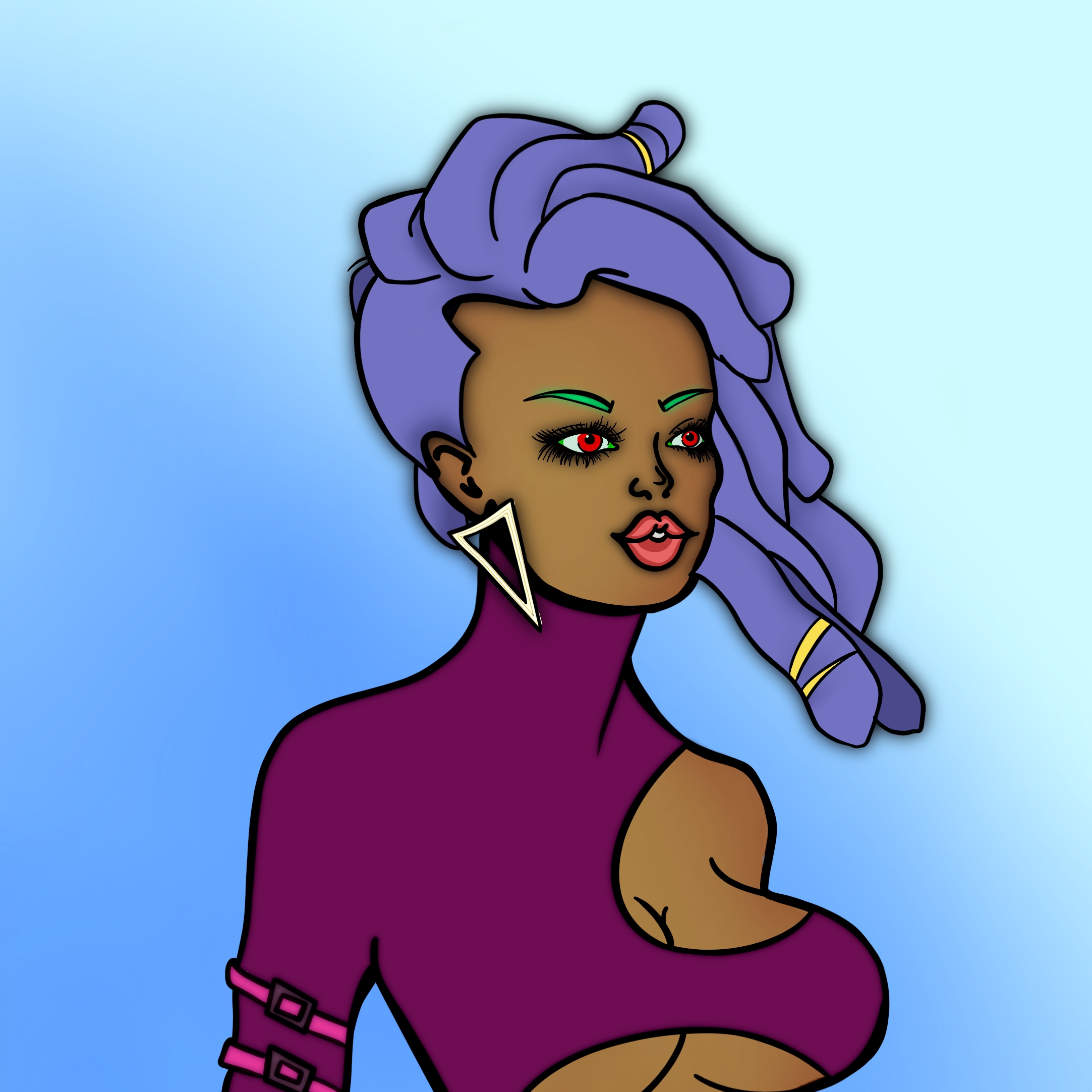 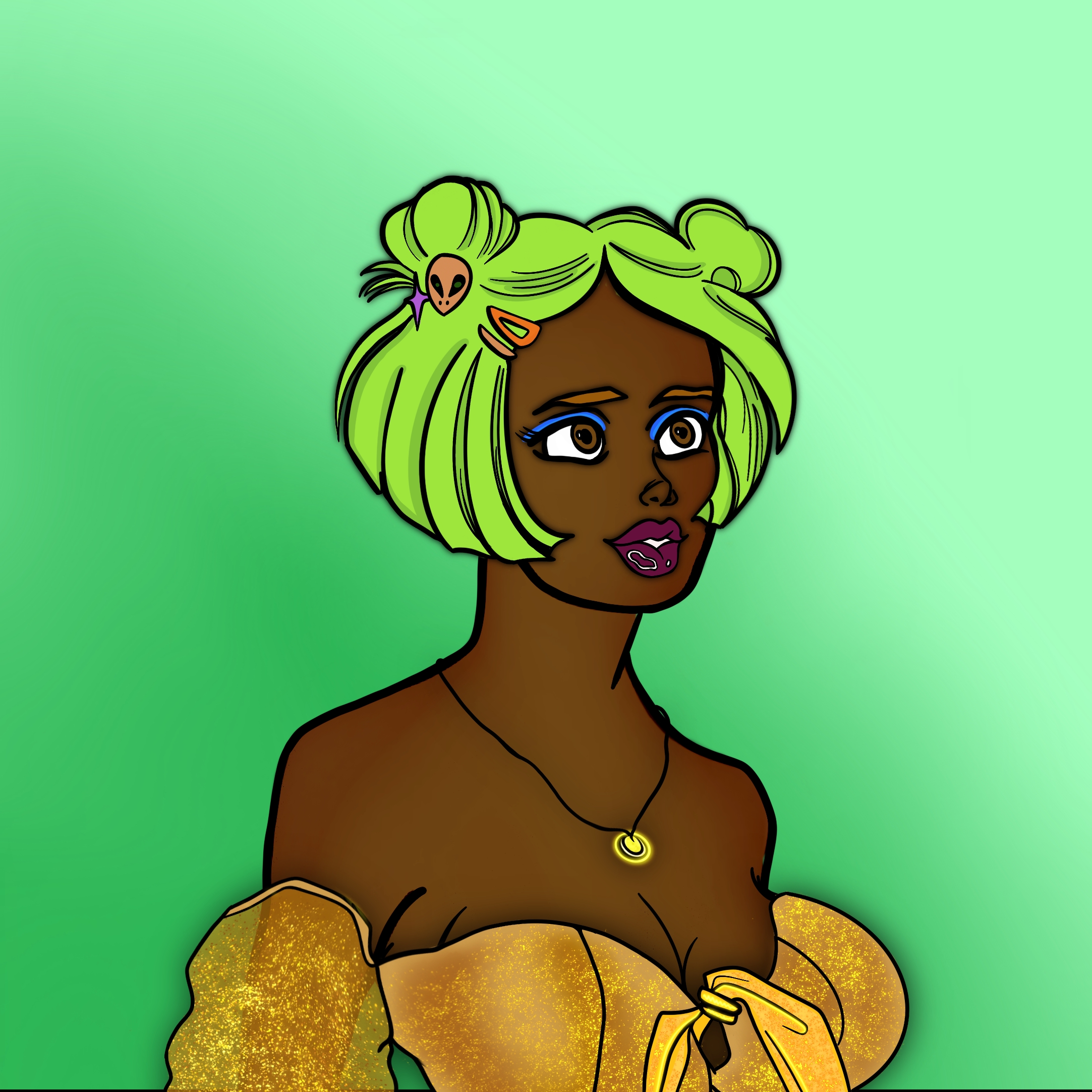 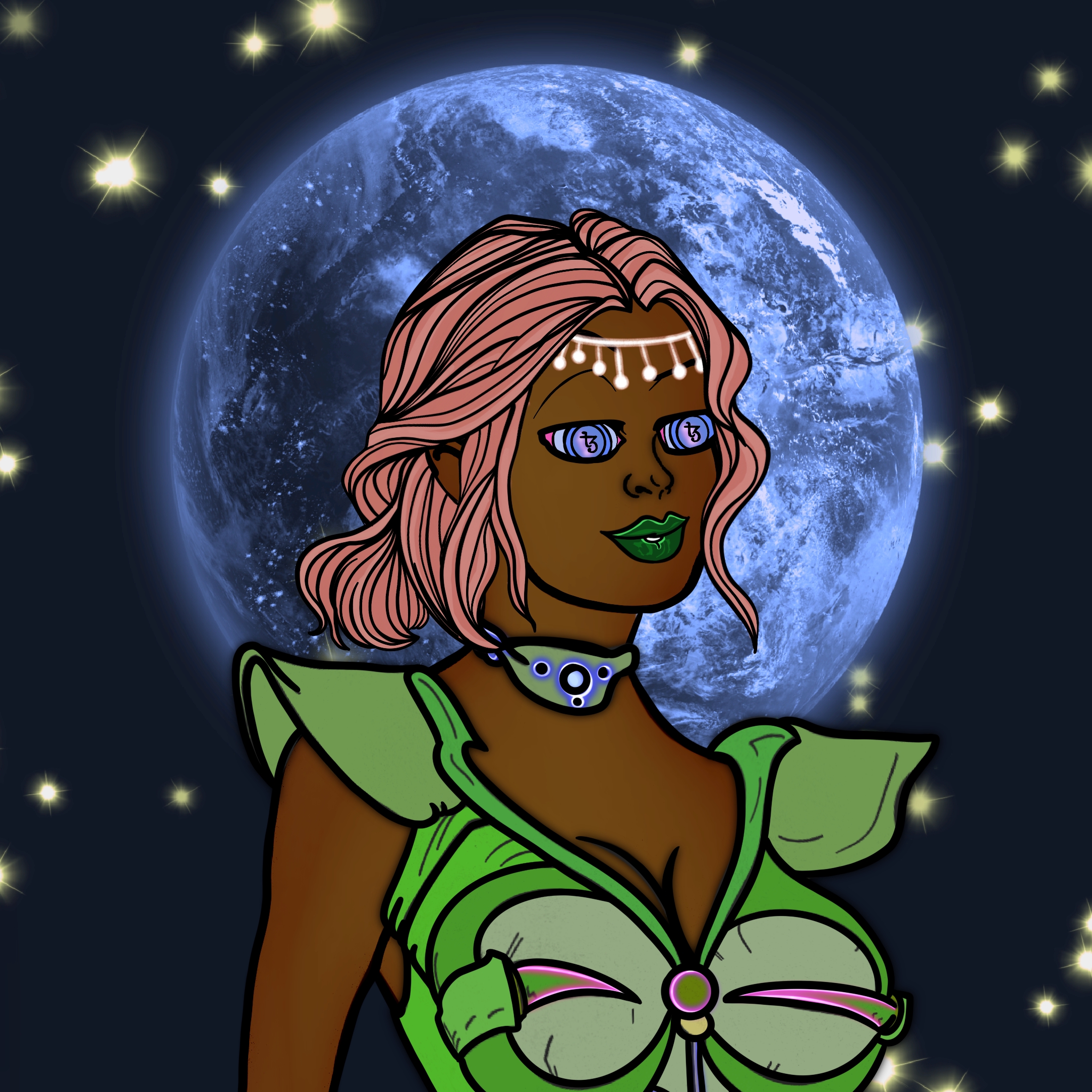 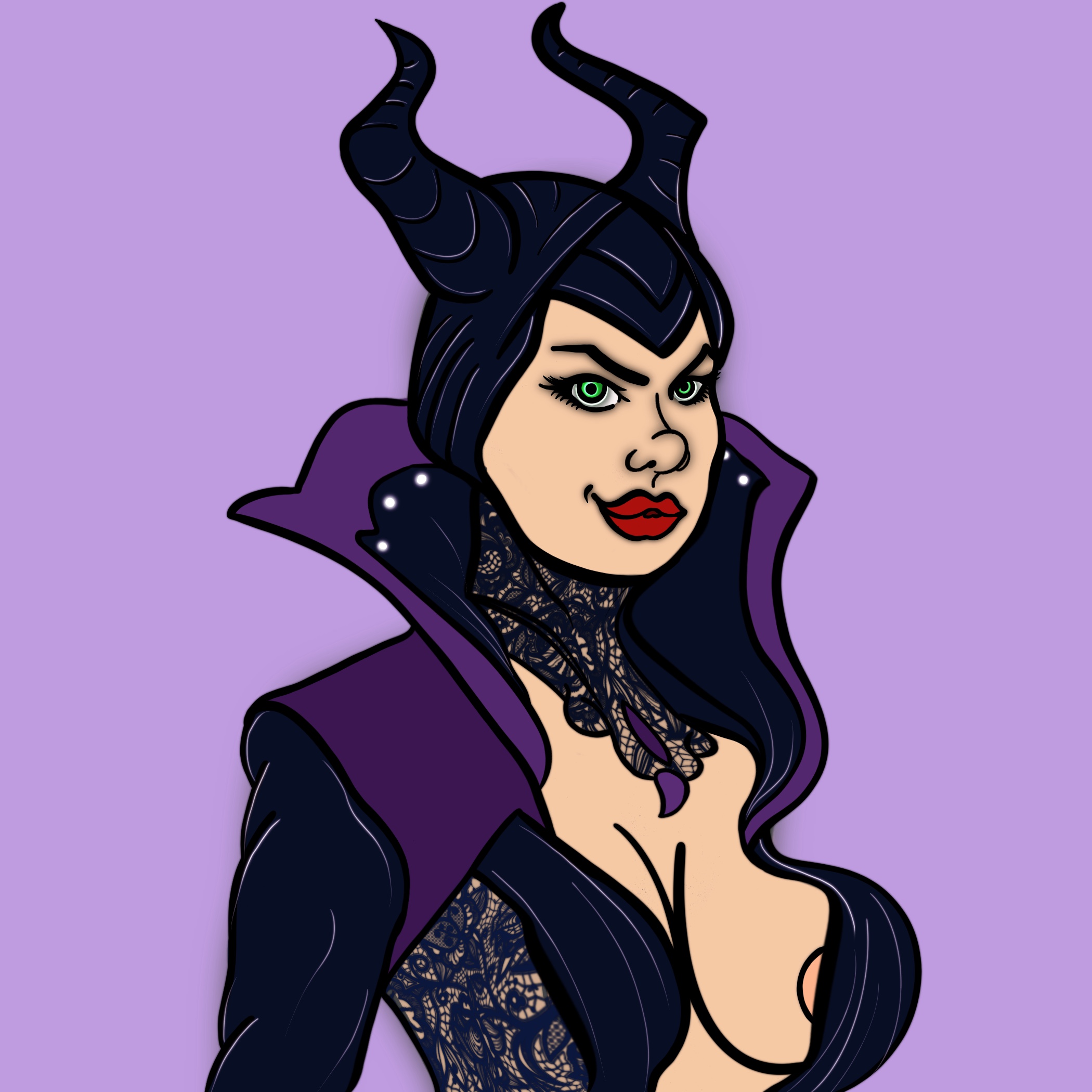 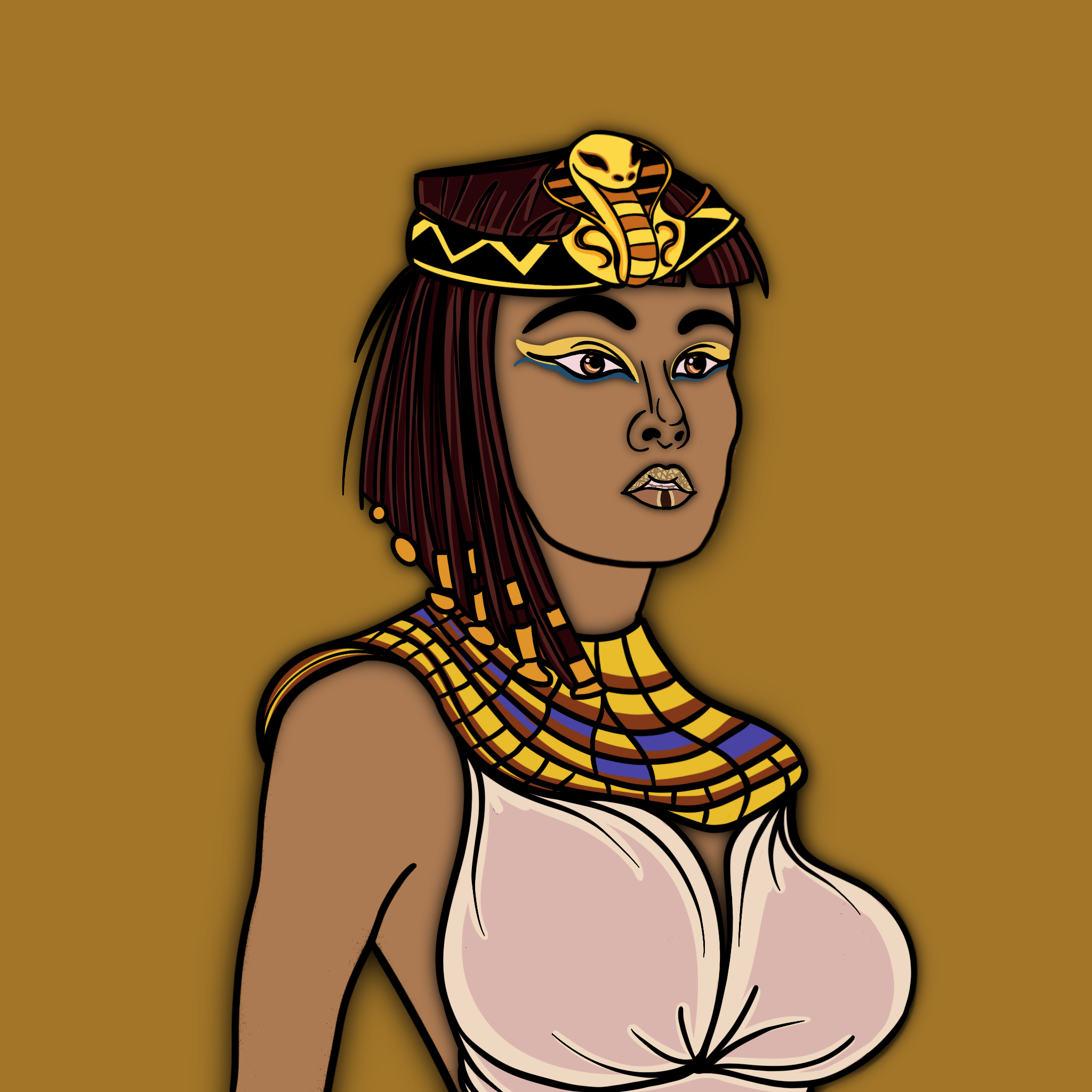 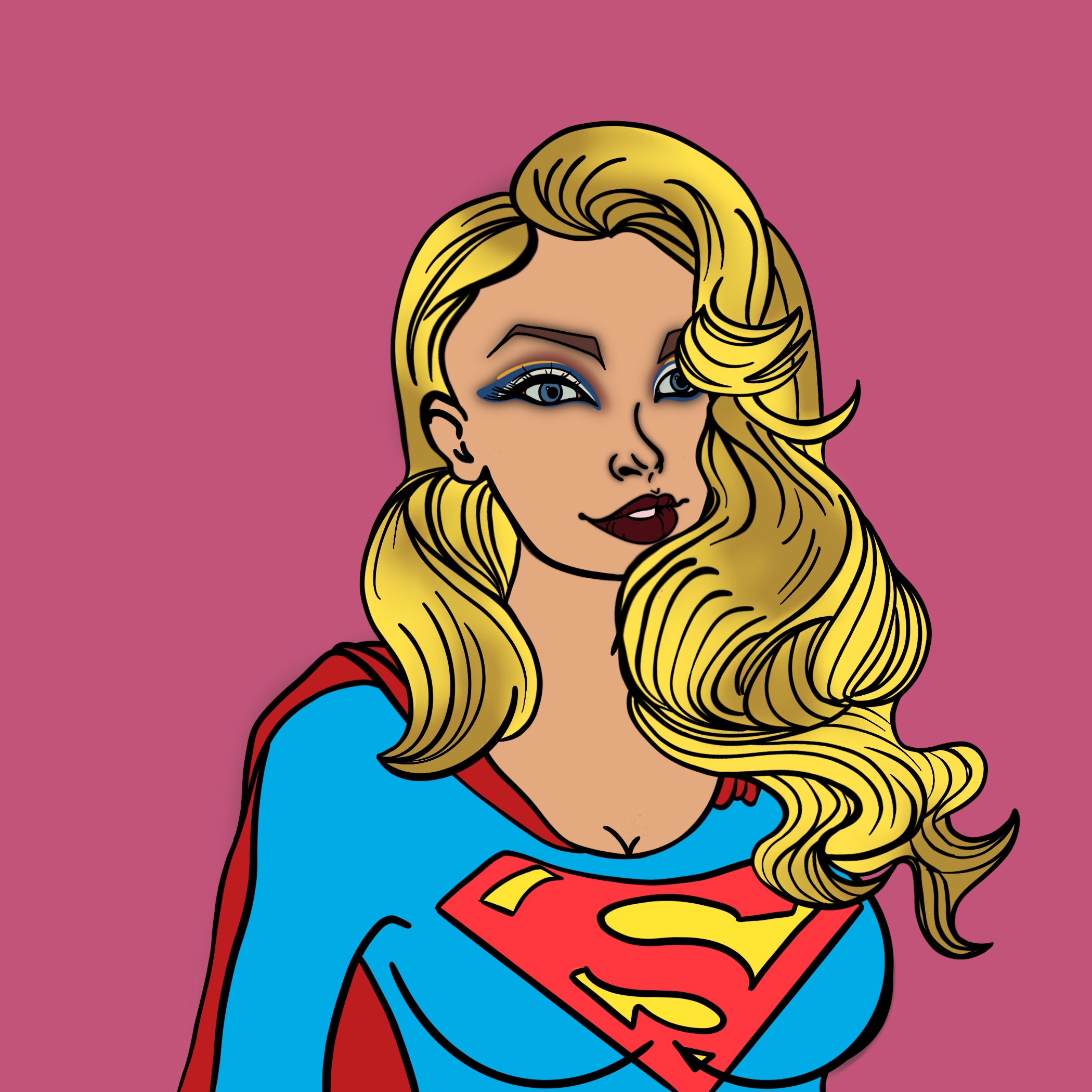 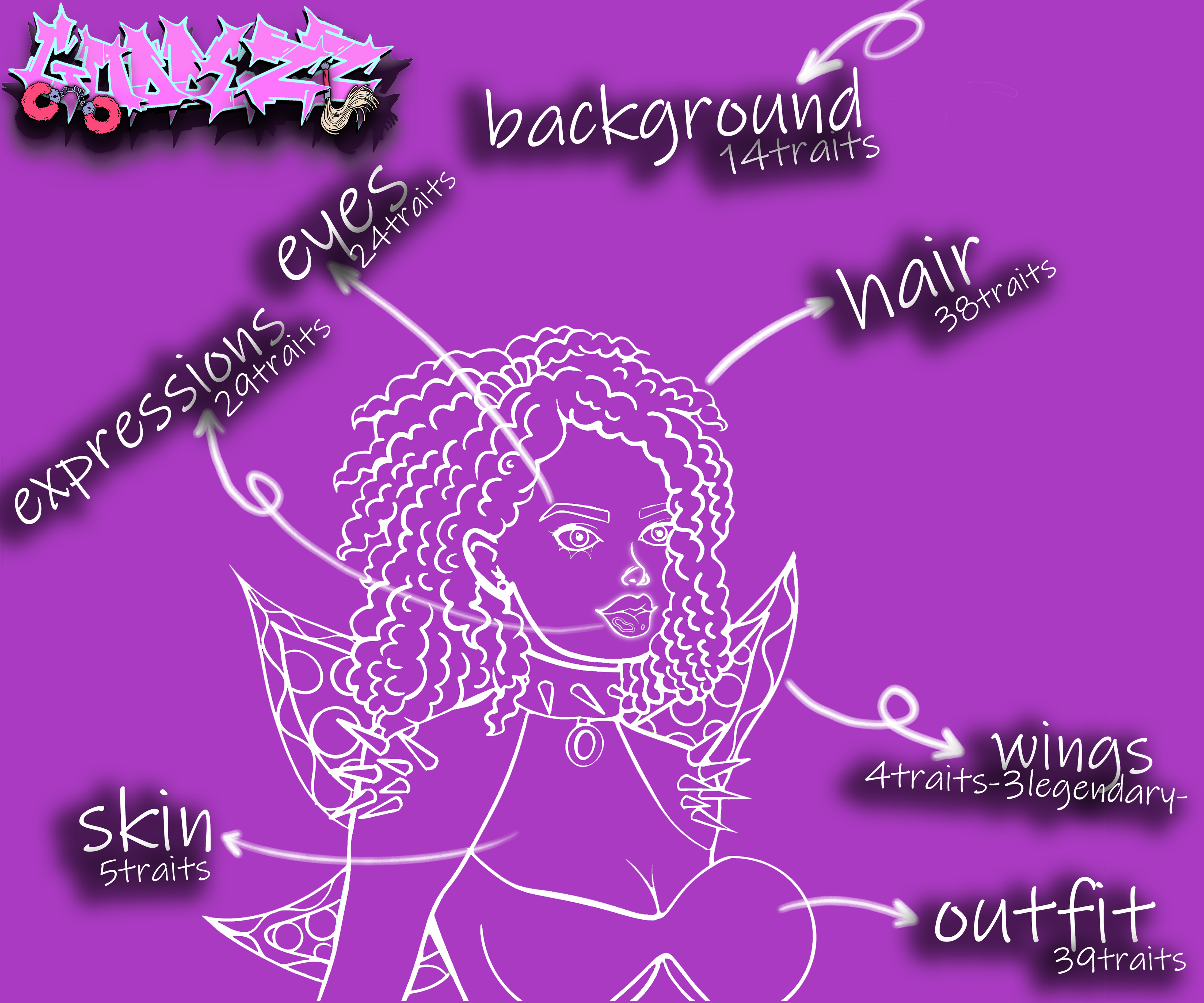 3333 pieces including 153 traits. Each trait has been done by hand. You won't find anything like this anywhere.

The art and developing part is done by a tattooist from Greece Leila, in NFT Business for a year, Leila.

Thanks to Tezos Alliance

Tezos Alliance community is investor in this project. We couldnt make it without them. Big thanks!!

First of all, the art phase of our project was completed in three months. during this time, we can say that the art part developed itself as the layers increased. Thanks to the project, we can say that we discovered a lot of new things in digital drawing, web developing etc.

When we decided to make this project, our goal was to make a smaller project with less trait, but thanks to this amazing Tezos community we decided to change our plans and focus on this project only, and now we can say that Goddezz is our only focus in our lifes.

We are making a game called "Goddezz Arena" and our game has become more comprehensive than we planned. It will be a browser game connected to your Goddezz pieces. We're trying to make it a play to earn game. Goddezz Arena, will be with you very soon.

On the other hand, we have shared four different arcade games with you so far and we have more than one arcade game in development and we will continue to share them with you. As we always said our only goal is entertain you.

If we achieve the success we want, an improved pfp project that includes a mini-gloriz planet will definitely be with you and our game will develop itself in this direction. 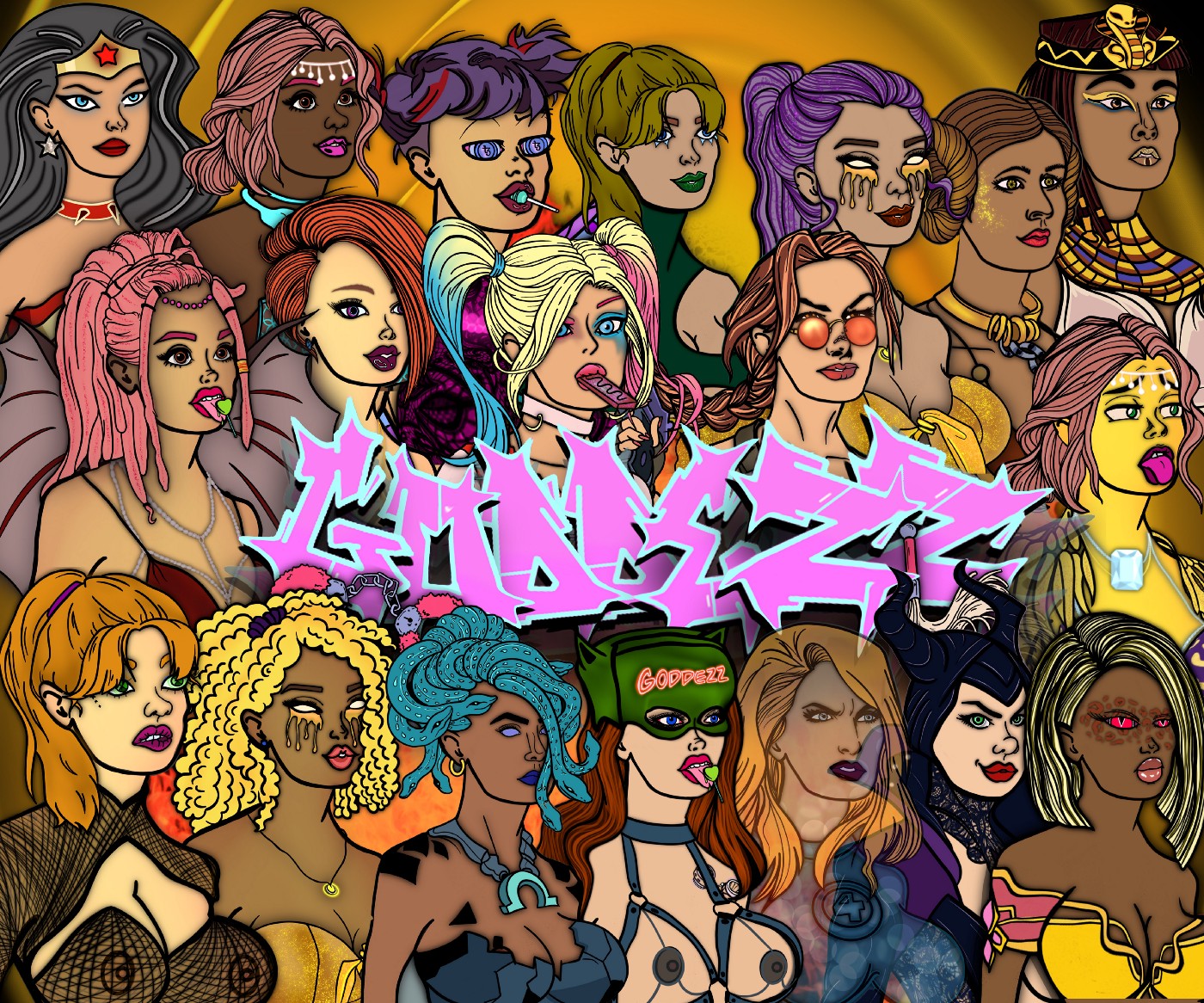 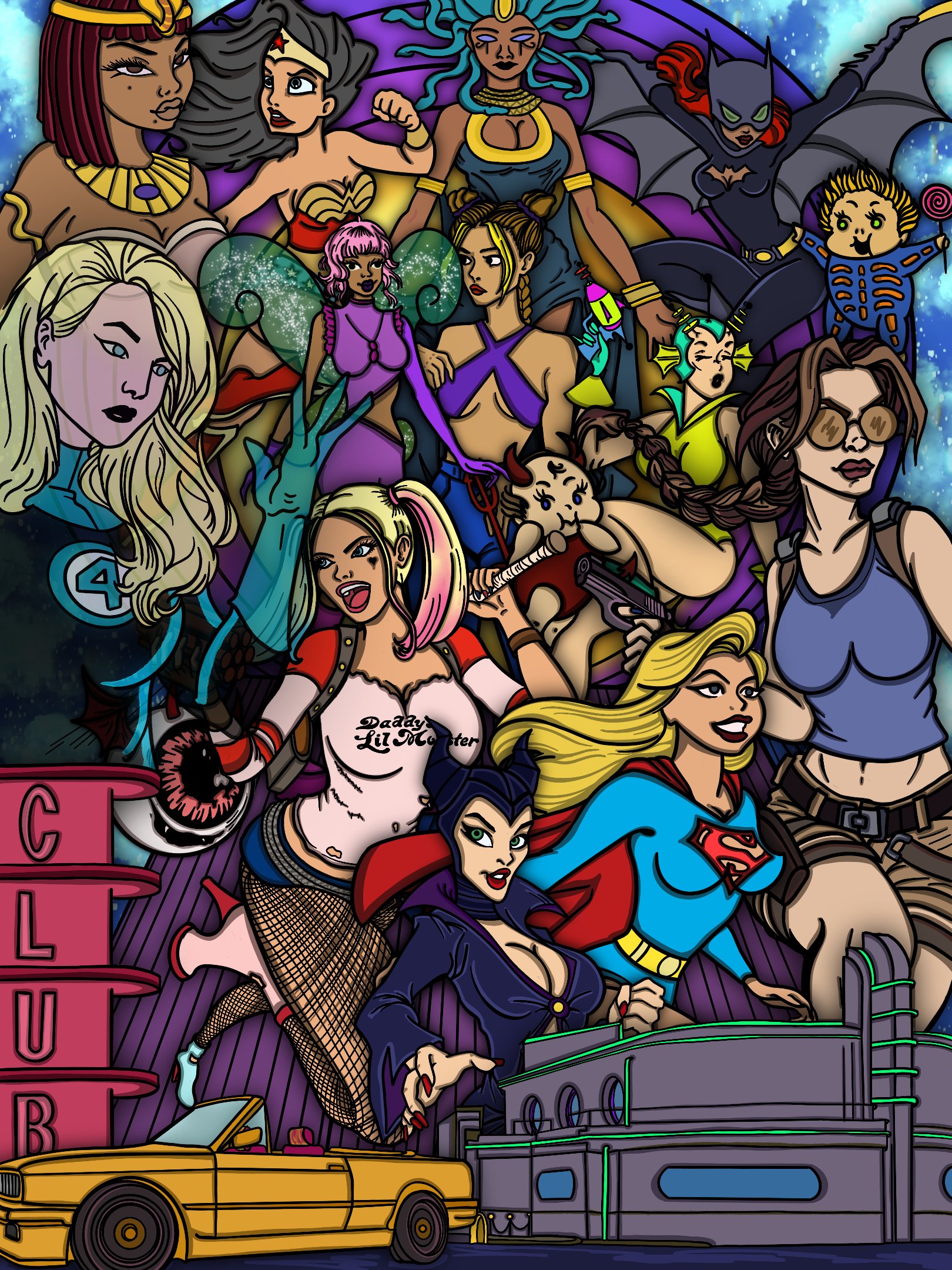 Elena's family is the most powerful member and ruler of the Planet Gloriz. That's why they wanted their daughters to turn to knowledge and power like them, and they constantly put pressure on Elena about this issue. After big fights, Elena's father o-Oris said: "I will live like you for a day, if you can convince me, i will not interfere with you again." After a long journey aboard Elena's little spaceship, Elena took her father to her favorite Night Club. They hang out together and king oris spent the most enjoyable day of his life, which lasted for thousands of years, and felt amazing. He realized even he needs to chill sometimes and decided that his only daughter should live his life as she wanted. But elena's very human-like appearance and behavior were constantly offended by other members of the planet, and this hurts Elena a lot. unable to stand this situation, Elena's family decided to give her a gift that she could get away from when she was bored. A small planet!

Elena, who thinks that fun is always necessary, wants to prove to her planet that what she is doing is not wrong and that everyone can live how they want, Elena comes up with a great idea after the small planet her family bought. The biggest Night Club in the universe! Planet-sized fun! With goddess magic!

Elena decides to jump aboard the spaceship and travel the entire universe in search of unique female employees. After a long journey, she found 3333 gorgeous ladies to work in her club.

The common feature of these ladies is not only that they are original, but also that they are fond of their independence and have struggled for it. That's why Elena, who finds a little bit of herself in every employee, gave them special magical abilities so that every employee could find something from her in themselves in the same way and they decided to call themselves Goddezz. 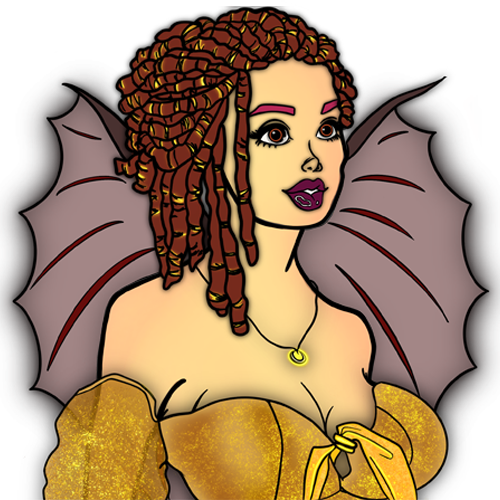 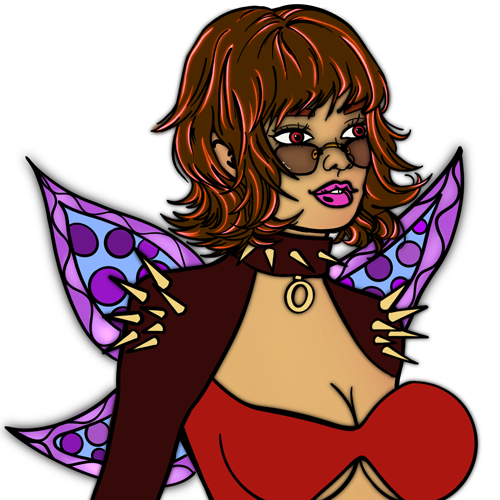 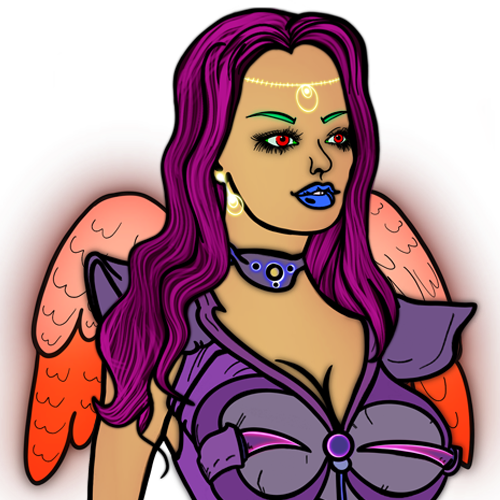